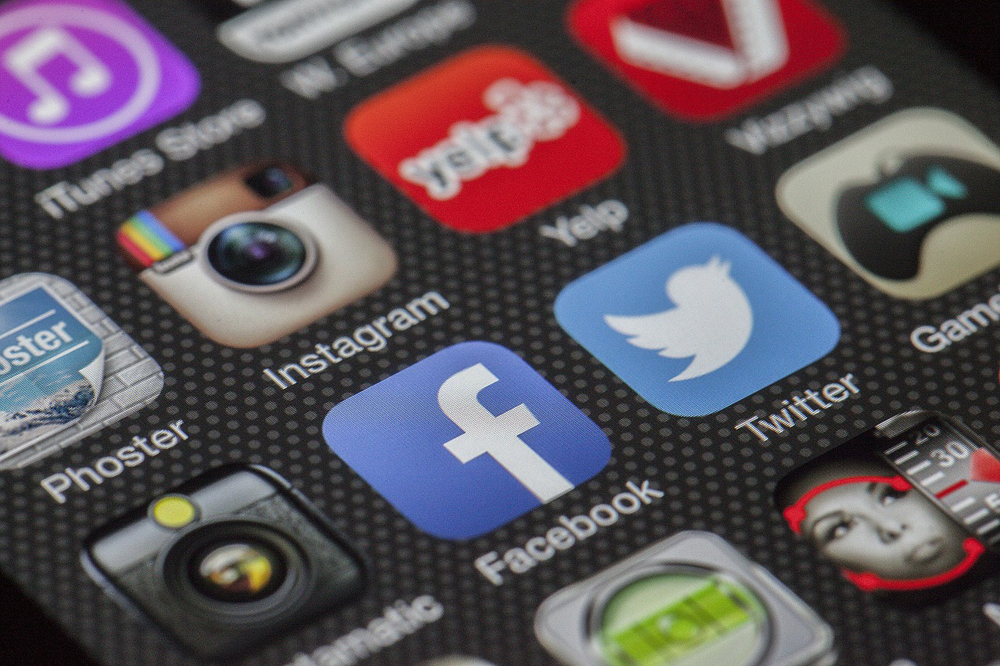 Bidvine.com set out to find out how social media and online dating users presented themselves online by asking over 2,000 UK residents how up to date their online profile pictures were, with startling results. The survey found that those using dating apps tended to change their profile pictures more often (every 14-21 days) as opposed to social media users who changed theirs every 5 to 6 months and the average age of online profile pictures on the whole was a staggering 2 years.

Data also showed that it was dating websites that seemed to have the most out of date pictures, with many respondents admitting that their profile pictures were up to 4 years old.

Below is a breakdown of the different websites and apps, and the average age of the profile pictures found from the results:

CEO of Bidvine.com Sohrab Jahanbani talked about the findings, saying;

“Looking at the regularity with which people change their profile photos, it appears that older, more conventional dating websites and the networks people use on a regular professional basis, such as LinkedIn and Twitter lag behind, while younger single people are more likely to want to use newer photos.

“It appears that people don’t change their photos because they struggle to find photos of themselves they like. So, drawing on the largest network of local professionals you can hire in the UK from Bidvine.com, we’re offering free photos all week from the 10th October in London to give site and app profiles a fresher look. As we all know, whether it’s for a wedding or a company headshot, professional photos make a difference. We’ll be announcing other cities and dates shortly.”