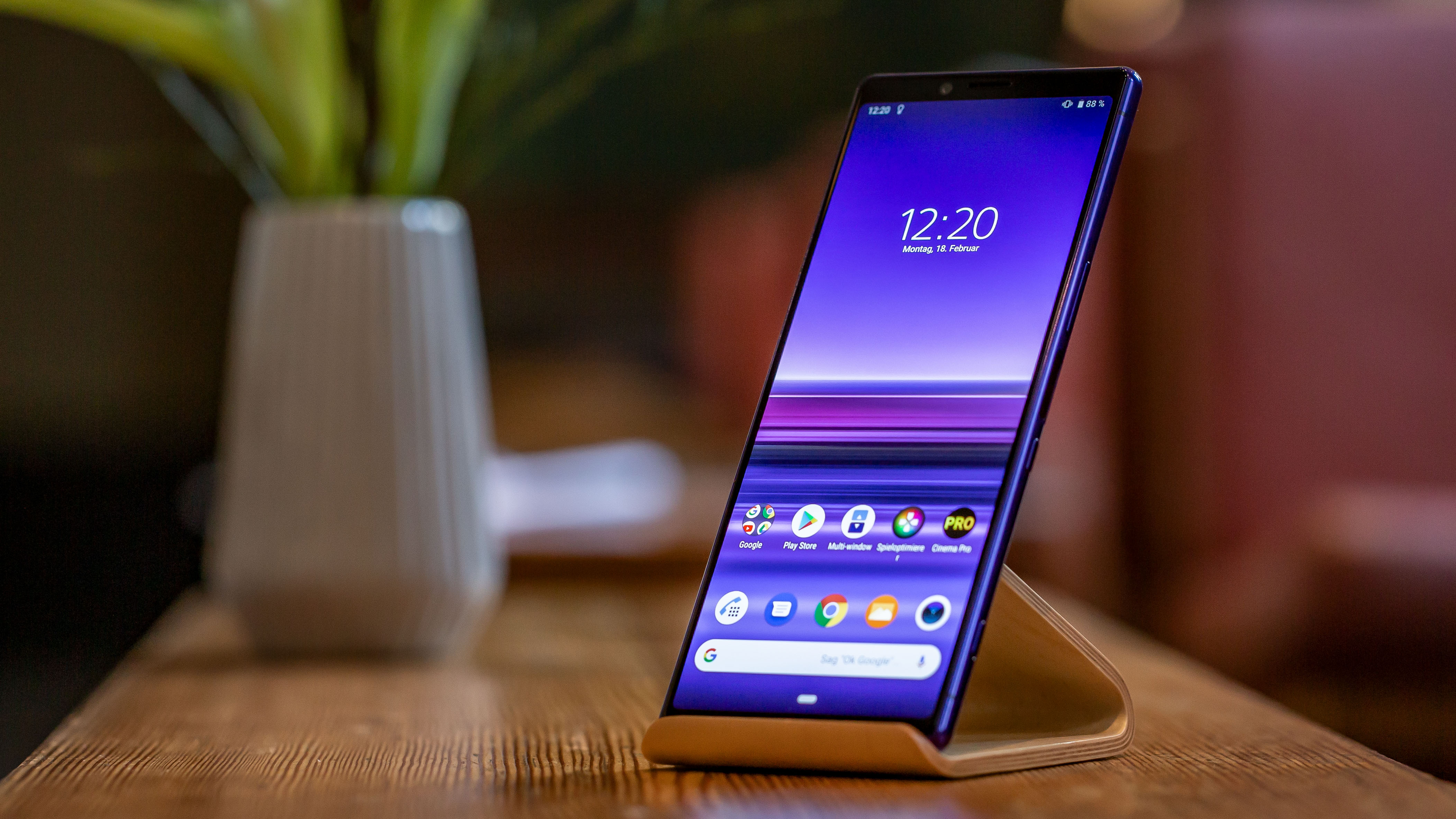 In terms of price and availability, Sony does not announce the price of Sony Xperia 1 yet.