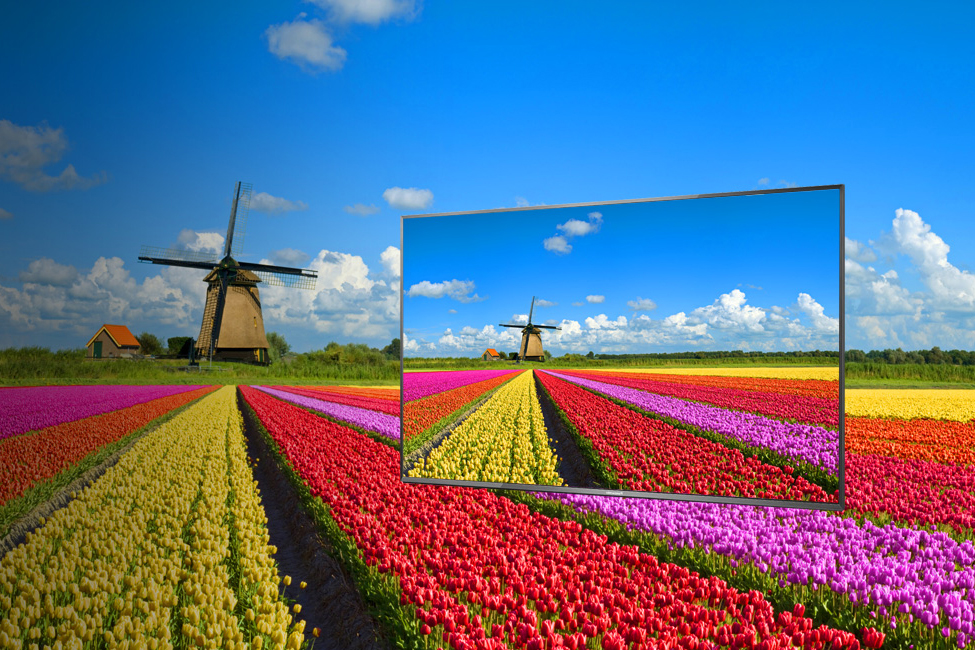 Panasonic revealed that it has developed a new IPS LCD panel with a 1M:1 contrast ratio that is claimed to be a quality equivalent to OLED panels. Panasonic will begin sampling in January 2017 and start production of 10- to 100-inch models specifically for use in the medical care and automotive displays in the third quarter.

The contrast ratio is said to be 600 times that of conventional liquid crystal panels along with an average contrast ratio of 1,800:1. The company said that its IPS LCD technology features wide viewing angles, high brightness, and high reliability. The elevated contrast performance is just produced by the ‘integrating newly developed light-modulating cells that permit pixel-by-pixel control of backlight intensity.’

The company says that these are perfect for use in video production work, while one of provided sample images shows a 31-inch panel being used to display an x-ray image. Sony has also dabbled in the medical display space.

The new technology takes essentially the same design as a standard liquid crystal panel but placing a layer of light modulating cells between backlight and the RGB display cell itself. This extra layer enables for much tighter control over the backlighting of the panel, and down to a per pixel level.

Because they’ve independent control over the display cell and the light modulating layer light leakage has been dramatically cut. Panasonic reckon they have been able to achieve a contrast ratio of 1,000,000:1 with the new IPS technology, something only seen before in the ultra expensive OLED panel technology with its perfect blacks.