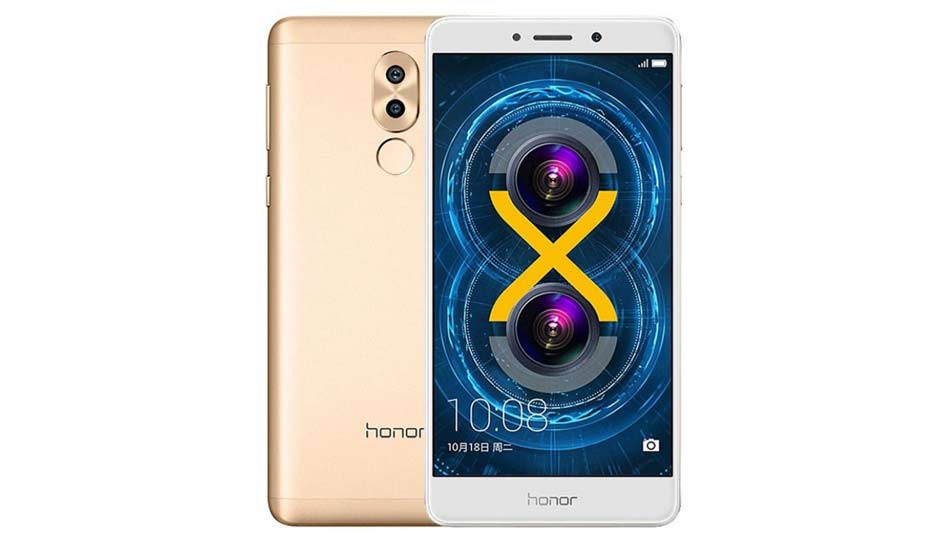 Huawei – the renowned and world-leading Chinese smartphone manufacturing company launched Huawei Honor 6X last year. And now this smartphone has received a price cut in the United States and available for purchase for an insanely low amount of $149.99. It is powered by the HiSilicon Kirin 655 octa-core processor. For graphics, there is a Mali-T830MP2 graphics processor. On the storage front, the smartphone is equipped with 3GB / 4GB of RAM along with 32GB / 64GB of internal storage that can be further expanded with the help of MicroSD card up to 256GB.

As far as the camera is concerned, the smartphone sports a dual 12MP + 2MP rear camera with phase detection autofocus and LED flash support. While on the front of the device, there is an 8 megapixel front facing shooter for capturing selfies and making video calls.

To power the device, there is a Non-removable 3340 mAh battery that claimed to provide up to 650 hours of standby time and up to 23 hours of talk time per single charge. The phone is available in three color options, namely Gray, Gold, and Silver.

The smartphone is available for purchase for US customer at a discounted offer, retails for $149.99.