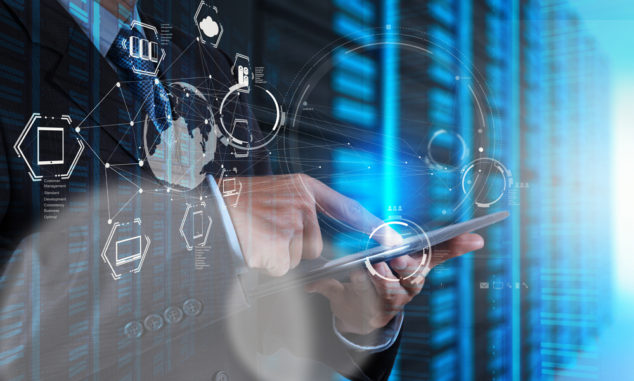 The early days of the dot com boom attracted the attention of CEOs across all industries as everyone hastily raced to get a piece of real estate on the World Wide Web. Back then, the PC was the center of eCommerce, as mobile phones at that time had not yet evolved past their primitive form to become today’s ultra-capable smartphones. Nowadays, the PC is slowly being phased out in favor of mobile devices that can go anywhere and do just about anything. This obvious and universal transition has led to a major shift in the corporate world, especially during the past few years – with PC sales and mobile browsing statistics clearly indicating that desktop-oriented web design is now taking a backseat to its mobile counterpart. With that said, here are three reasons businesses should be directing most of their outreach efforts towards mobile advertising.

1. PCs Are Selling at an All-Time Low

The personal computer seems to have reached its peak in sales potential and is now on a steady decline. The sector hit a record-high 350 million units sold in 2011 and that figure has since dropped about 24 percent. While earning a masters in business administration online from Norwich University we learned that multi-year declines in sales statistics can be a sure sign that a market is on the verge of collapsing or transitioning into a more submissive role within its industry. That certainly seems to be what’s happening in the battle of PC vs. mobile.

2. Most Internet Sessions Are Now Mobile

Not only are less PCs being sold, but they’re also being used to browse the internet less. Apparently, though, consumers have no problem holding onto older laptops and desktops and using them as backups now that smartphones are advanced enough to handle all of our browsing needs more conveniently. With a roughly a quarter of the PC market virtually vanishing within the past 5 years, most analysts agree that the shift has been caused by people relying more on increasingly capable mobile devices.

Another interesting stat that points at the importance of designing and marketing for a mobile audience is the fact that PC browsing typically reaches its daily peak during work hours (9AM – 6 PM) while mobile browsing sessions are at their height in the mornings (6 AM – 9 AM) and evenings (6PM-11PM). This is significant because marketing research has shown that most buying decisions are made outside of work.

In addition, even the minority of browsing sessions that do still take place on a PC are often revisited later on a mobile device, and many times the visitor will commit the desired action (i.e. – purchase, subscription, etc.) on one of their return visits. Earning an online MBA degree also teaches you that selling is often a multi-step process, and a portion of customers won’t make their decision on their first encounter/visit so it’s good to be in a position to further represent a brand in a mobile browsing setting.