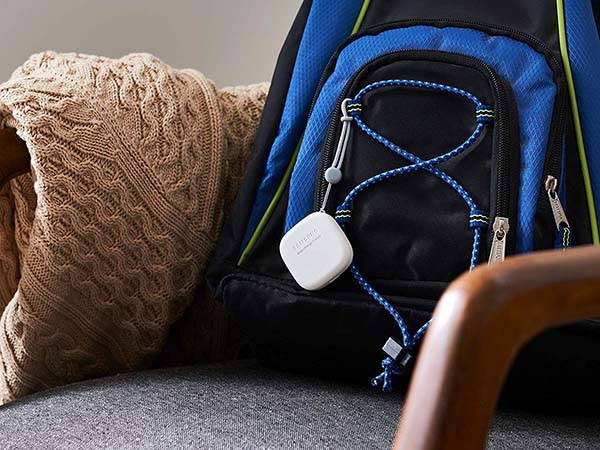 Samsung has recently launched a new LTE and GPS-enabled SmartThings Tracker that’ll enable oldsters to preserve tabs on their prized possessions (and children) in real-time.

The $99.99 tracker makes it clean for people to tune objects like computer bags, keys, baggage or even pets – anywhere inside range of a cellular community. Customers will be capable to name up the place at any time using the SmartThings app, at the same time as individuals who may be carrying the tracker can ship their area to the app by way of pushing a button at the device. this could be handy for dad and mom who’re picking their kids up.

Samsung says the inclusion of LTE-M allows its Tracker to provide a more signal range than Bluetooth, growing accuracy and supplying tracking in more places. The tool is well matched with current Works With SmartThings Internet of Thing gadgets, along with security cameras and many more.

The tracking capability is suitable for outdoor locations way to Tracker’s IP68 score, which means it’s far immune to water like rain. In step with Samsung, its monitoring device runs for as much as per week earlier than needing charged, although runtime in the end relies upon on how it’s far used.

If you buy the SmartThings tracker you’ll get a year of LTE-M support from AT&T, but after that you’ll have to pay $5 a month or 50 a year. Support will be coming to the Verizon network in the US later this year.

It doesn’t appear as though you need to be an AT&T customer to use the device and you don’t need a Samsung phone either. It’s not clear whether it will be available in the UK or other territories any time soon, but we’ll keep you posted.