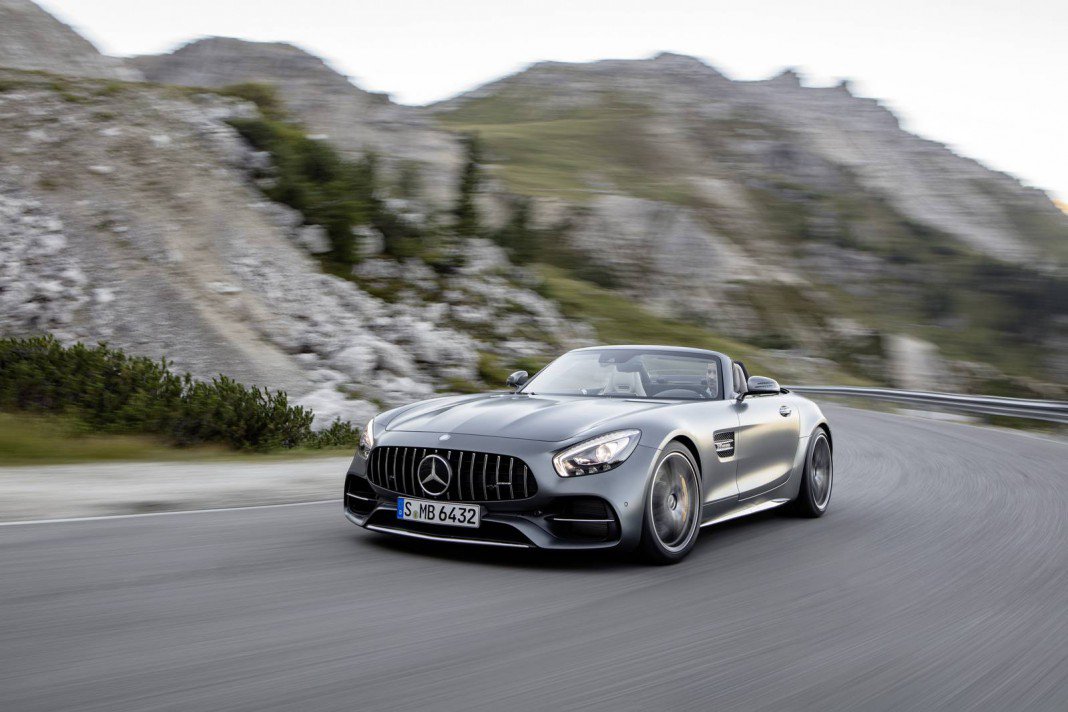 Mercedes-Benz division, and industry supplier Bosch Group are teaming up to make robo-taxis a reality by the beginning of the next decade. The pact between the world’s leading maker of premium cars and the world’s biggest automotive supplier forms a powerful counterweight to new industry players like Uber and Didi, which are currently working on self-driving cars along with a model geared about clients who want to use the car rather than own cars.

This is not the first partnership we have seen in the race to develop self-driving cars, of course, plenty of ssuppliers, carmaker, and technology companies realizing the virtues of cooperation. Volvo and Uber; Delphi and Mobileye; Fiat Chrysler and Google; and now Mercedes-Benz and Bosch throw more engineering resources at autonomous cars.

‘The idea behind it’s that the vehicle should come to the driver rather than the other way round,’ Daimler and Bosch said in the statement.

This partnership is not only marks an end to Mercedes-Benz’s efforts to develop an self-driving car largely on its own, but moves the automotive ambitions beyond simply developing concept vehicles toward industrial-scale production of autonomous cars.

It’s expected that the robo-taxi will be ready by 2020 and it aims to take on services like Didi in China and Uber in the US. Mercedes-Benz, wants to focusing its effort on the ‘app-based car-sharing and ride-hailing sector’. Like autonomous cars, this market is a big global growth area. It would grow from about $3 billion in 2015 to $96 billion in 2025.